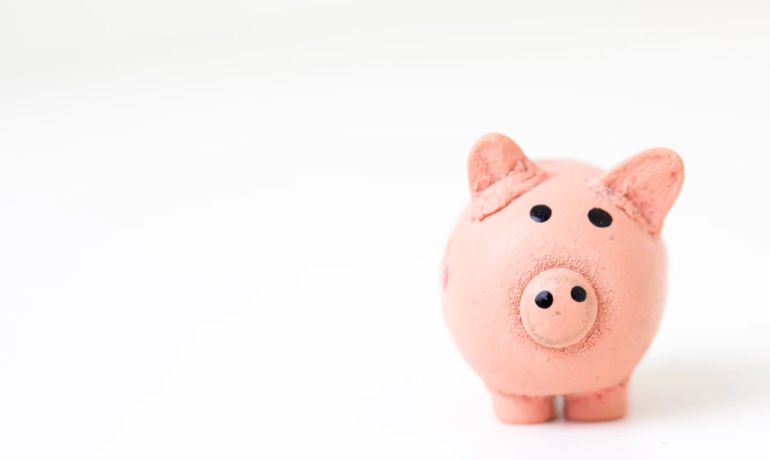 Zurich, 7 September 2021 – Although the Corona pandemic has kept society and the economy on edge for more than a year, pension funds were able to close the past year on a positive note. This is shown by the final results of the annual risk check-up study conducted by Complementa. The year 2021 has also been favourable up to now. The pension funds’ investments posted a return of 7.1% by the end of August. In 2020, employees’ pension capital earned an average interest rate of 1.8%. This value is clearly above the BVG minimum interest rate of 1.0%. On the other hand, the conversion rate reached a new low. At 5.50%, the average rate applied is again almost a tenth of a percentage point lower than in the previous year. The pension funds are planning further reductions in the conversion rate for the coming years due to the low interest rate level and increasing life expectancy. This year’s special topic “The Swiss pension system – a peek across the border” shows similarities and differences to selected European pension systems. Pension fund managers in Switzerland see a need for change in two areas in particular, namely the closer link between life expectancy and retirement age and the standardisation of the retirement age for women and men.

Find out more about our Pension Fund Study “Risk Check-up”.