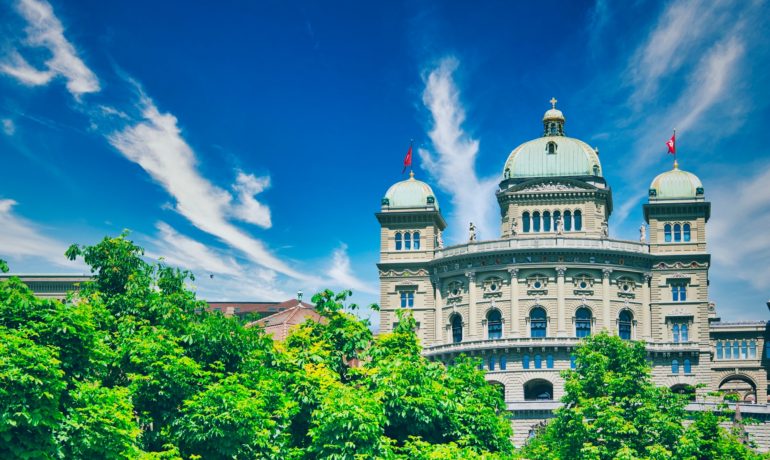 Changes to the first and the second pillars are running in parallel to make them acceptable to the public.

The Swiss government wants to avoid the mistakes made in its previous AV2020 reform. As part of that reform, the executive intended to change the first and the second pillars in one go but the public rejected the proposal in a May 2017 referendum. 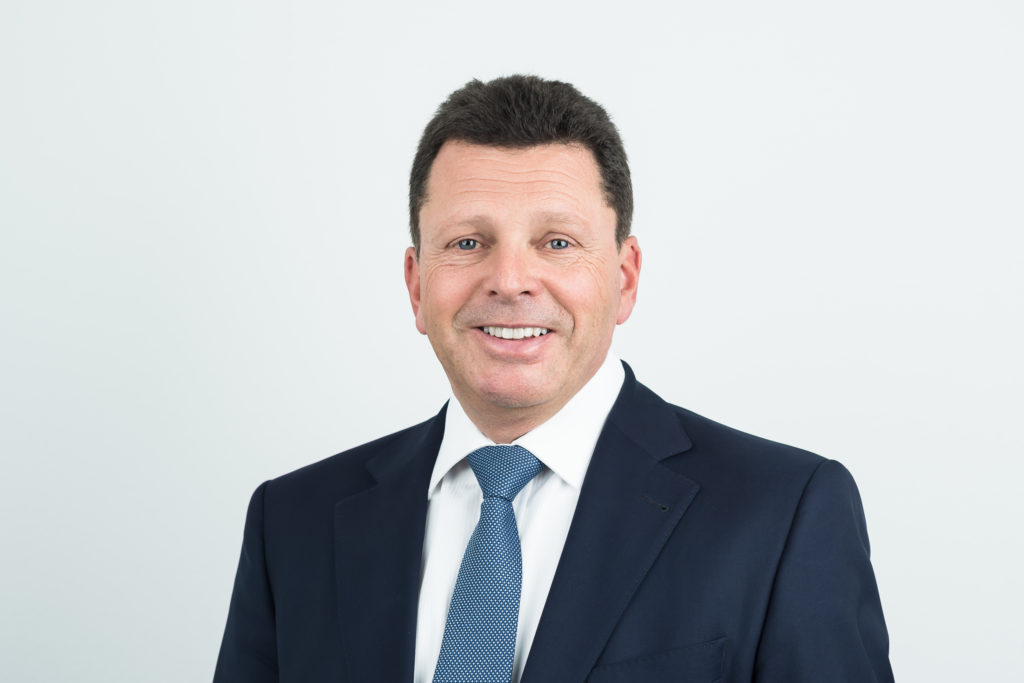 “Adjustments will probably be possible in small steps” – read this and more comments from CEO Heinz B. Rothacher in IPE’s November 2020 Issue (Online or PDF).