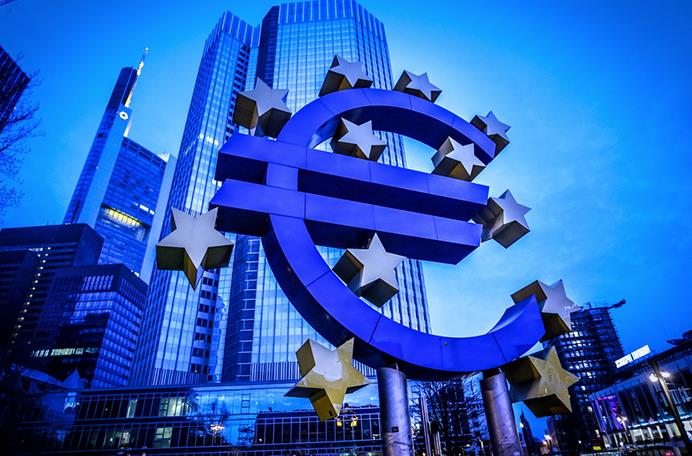 Banks could be asked to tell the ECB how much liquidity they could generate from over-collateralised covered bonds – a move that has caused some experts to warn of negative consequences for the burgeoning asset class.

In a note regarding new stress test information requirements for the European banks, the ECB has told tells banks to report “the estimated nominal value of additional covered bonds [CBs] which could be generated out of assets already mobilised into CBs cover pools… the expected additional liquidity… potentially obtained assuming that such additional CBs were retained and encumbered in central bank funding operations”.